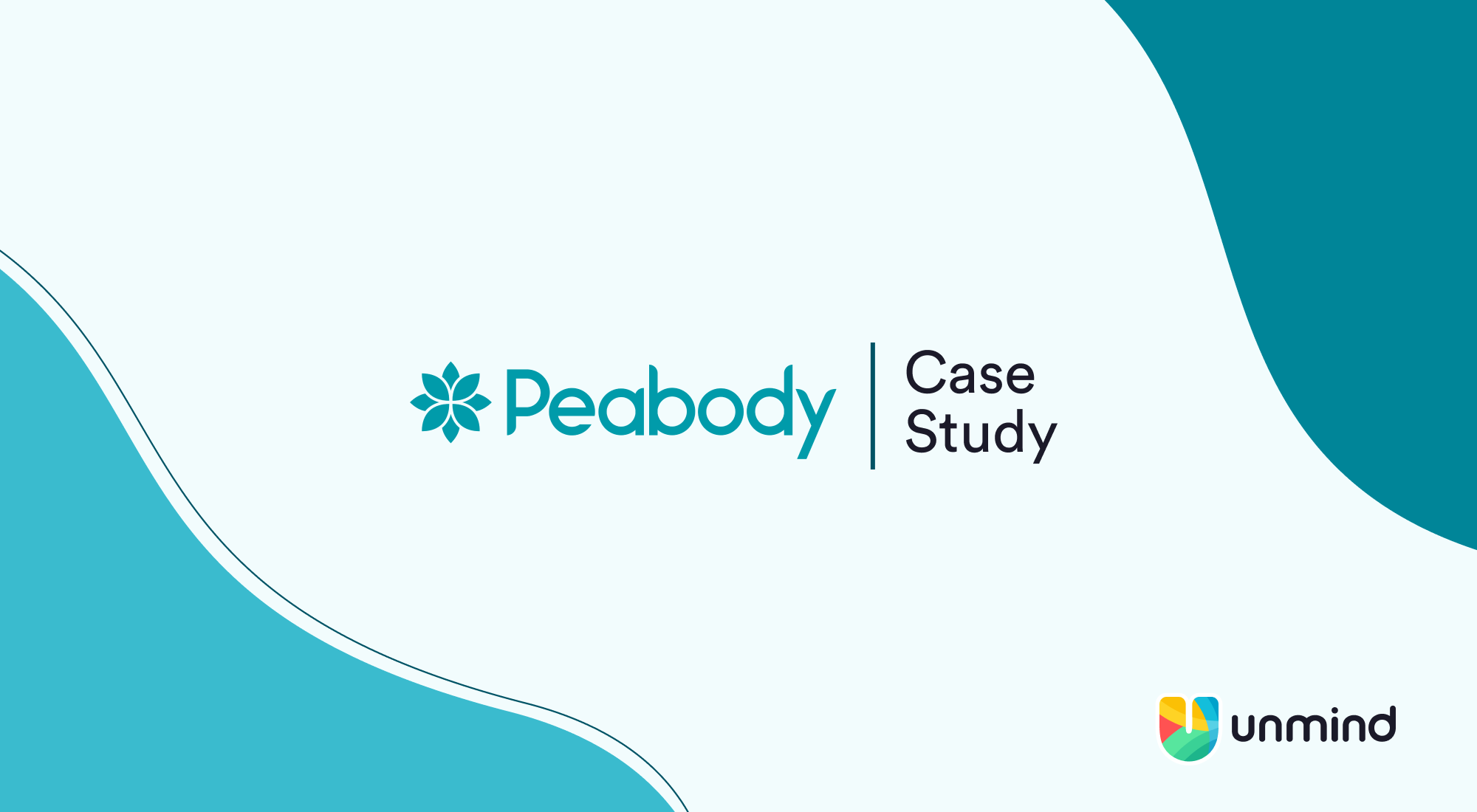 Back in the 1800s, George Peabody was something of a social visionary. He saw the poverty around him and made it his mission to help people make the most of their lives. So it’s only natural that today, as one of the largest, and oldest, housing providers in London and the South East, Peabody’s employee health scheme is rooted in the same compassionate, forward-thinking spirit.

As well its longstanding employee assistance programme, Peabody offers various classes to colleagues – from yoga to financial wellbeing. Meanwhile, non-managers and managers alike can learn the art of resilience (via Westminster University’s aptly-named Centre for Resilience) – for themselves, and how to protect it among workmates. More recently, Peabody established a network of wellbeing champions.

In July 2021, as part of its extensive range of wellbeing support to employees, Peabody launched Unmind.

No time to read on now? Grab a PDF version for later:

“Our goal is to meet people’s needs in so many different ways,” says Mel Hassan, Engagement Partner at Peabody. “Unmind has learning, podcasts, mindfulness – all that, and more.”

Mel can’t be clearer when she points out the Unmind rollout – plus Peabody’s wider wellbeing offer – is not designed to tick boxes. It’s about raising awareness, creating a positive culture around mental health and, ultimately, empowering colleagues to make the most of their lives.

“This is something we want to continuously have conversations about,” says Mel, “and we really felt Unmind would help us with that. It’s about us telling our colleagues: we care. We care about your mental wellbeing, and we want to offer this platform to you, for use anytime, and also help some of the learning we do.

“This isn’t something we only celebrate on World Mental Health Day, or Mental Health Awareness Week,” Mel adds. “This is something we want to continuously have conversations about, ensure we do everything we can to support colleagues, and make it proactive as well – for employees to own their wellbeing.”

Change is everywhere at Peabody right now. With remote working ongoing (plus the pandemic itself), a shift to hybrid working on the way, and a new employee social network tool recently rolled out too, the Unmind launch risked getting lost in the crowd.

That is, until Mel’s book-based brainwave changed everything.

“It was all part of trying to get more of an uptake, and me thinking about how we could get more colleagues engaged” says Mel, of her idea to transform the Unmind platform – which is mostly self-guided – into a colleague forum.

At Unmind Club, colleagues discuss, dissect, review, and reflect on a themed piece of content. “Each month has a different theme,” adds Mel, “I’ll share all the links and Unmind content throughout the month.”

Since launching, Unmind Club has dug into menopause, mental health awareness and, at the time of writing, men’s health. “At the end of each month,” says Mel, “I put in an hour for people to come along and talk about the topic, but also how they found the Unmind content.”

Even better, talk often sparks action. At the end of ‘menopause month’, Peabody was quick to make simple, yet powerful, company-wide adjustments, to ensure any employees experiencing symptoms were comfortable.

“Simple things, like offices making sure there was always a fan for people who have hot flushes, can make a big difference,” confirms Mel. “It’s been a really nice way to not only talk about the Unmind platform and the topic, but also what can we do more of.

“It’s been a really simple, but really good, initiative.”

“It’s so reassuring to know you are not alone”

Unmind Club sparked rapid uptake of the platform, as well as glowing feedback from Peabody staff.

Mel shared the following quotes from one end-of-month discussion:

With Unmind Club such a triumph (so much so, we’re adopting it internally at Unmind), this loudly speaks to Peabody’s wider wellbeing culture plan. It’s a bold mission, one that doesn’t just seek to improve people’s minds, but change them, in terms of outlook.

Already, it’s showing signs of working. As Mel proves, sharing one of her proudest moments so far: “One of our caretakers put in a call with me,” she begins.

“He said: ‘Look, I’m an older man, and back in my day there was no such thing [as mental health]. You got on with it, or you were seen as weak. But all the work you’ve been doing, you can really tell it’s not because you’re being told to – you really care’.”

“He said: ‘It’s changed my mindset, the way I talk to my children and grandchildren, about the importance of this stuff. Before, it just seemed like a load of…’”, Mel laughs, “Well, he used a rude word. But yeah, it’s about changing those mindsets, and making people feel more comfortable.

“We’ve still got a long way to go, but the fact that it’s starting to happen, I think, is wonderful.”

Want to learn more about nurturing the mental health of your organisation? Click here to book a chat with one of our specialists. 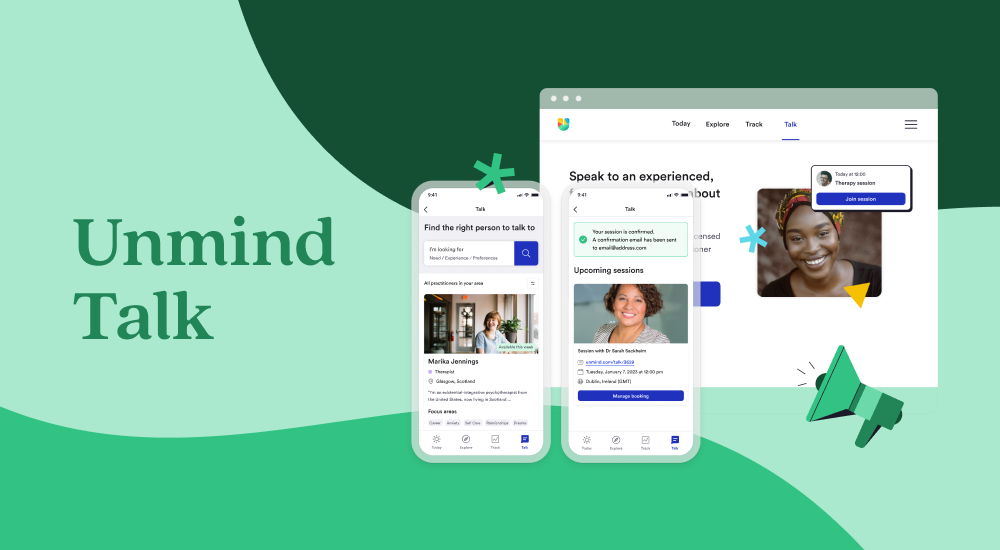 Find out about our BIG announcement that gives employees a fully accredited mental health practitioner to talk to in just four taps. 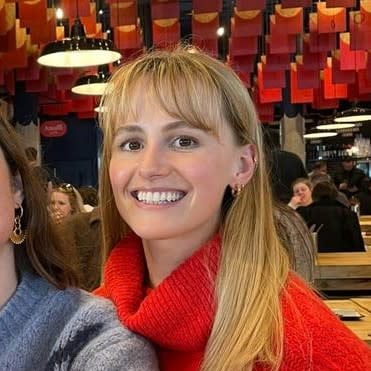 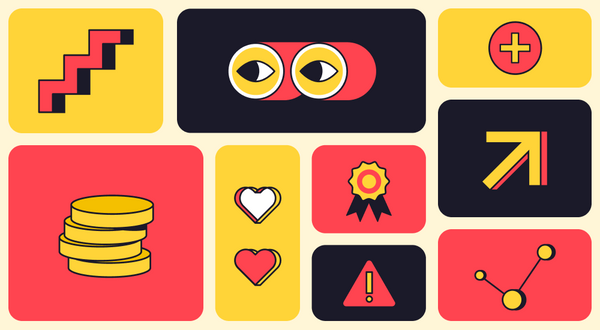 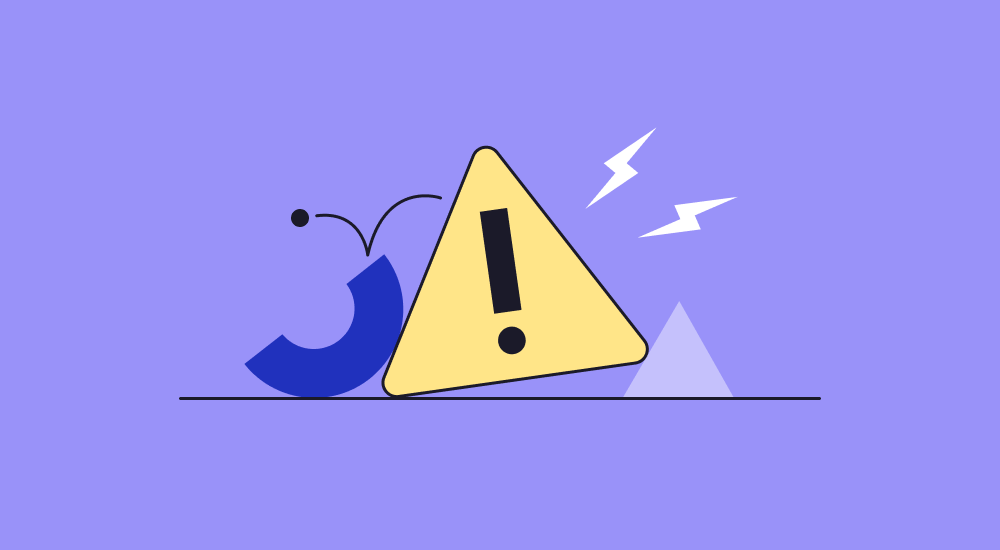 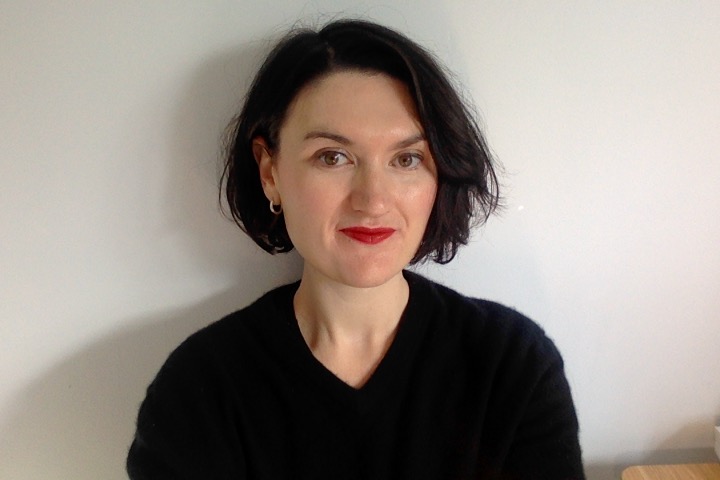